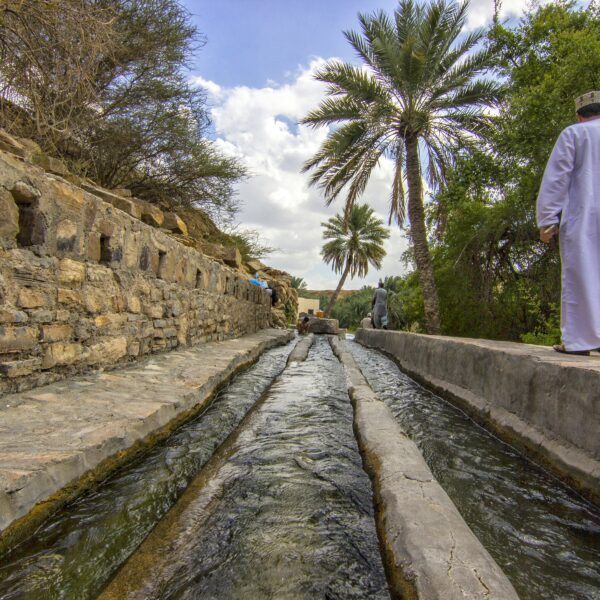 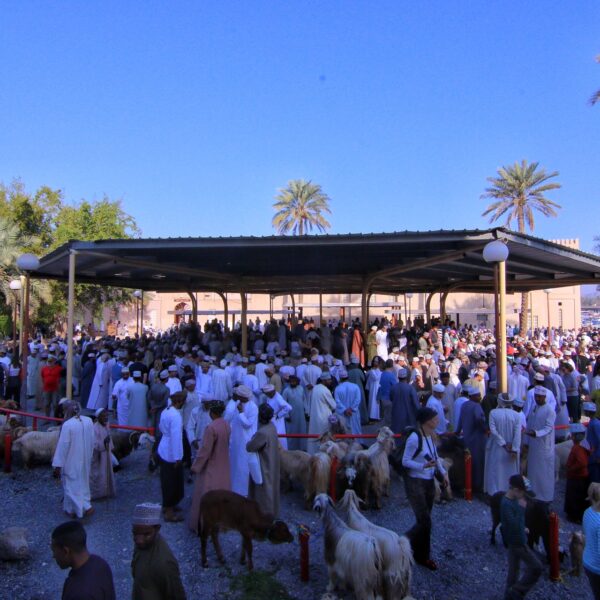 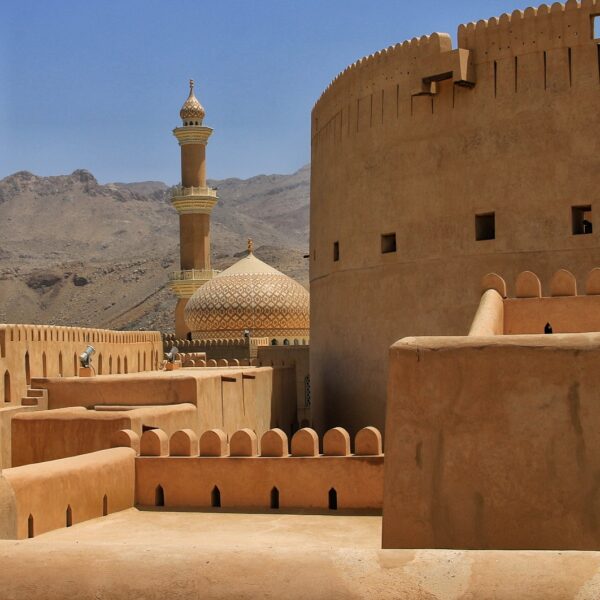 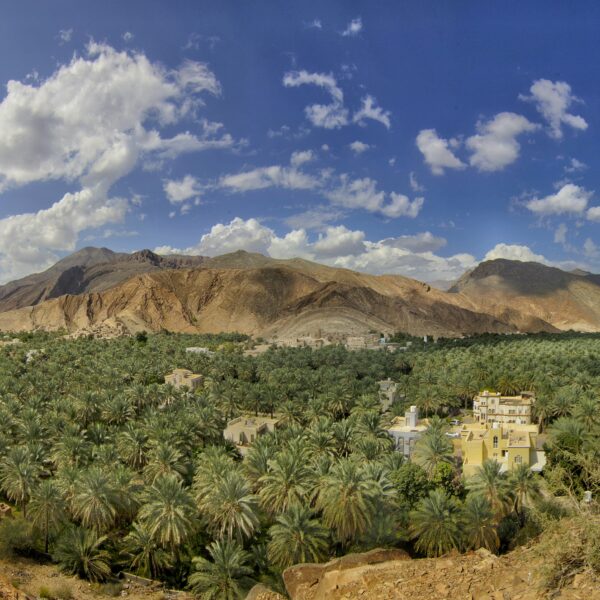 Nizwais an ancient city in the Ad Dakhiliyah region of northern Oman. It sits on a plain characterized by seasonal rivers and palm plantations. It's known for NizwaFort, a castle with a huge cylindrical tower built in the 17th century to defend the city's position on a major trade route. The adjoining marketplace, Nizwa Souk, is lined with handicrafts stalls and silversmiths working in small shops. Jabal Al Akhdar is part of the Al Hajar Mountains range in the Ad Dakhiliyah Governorate of Oman. It rises to a height of 2,980 m and encompasses the Saiq Plateau at 2,000 m above sea level. Jebel Akhdar is famous for its labyrinth of wadis and terraced orchards, where pomegranates, apricots, and roses grow in abundance due to its mild Mediterranean climate. 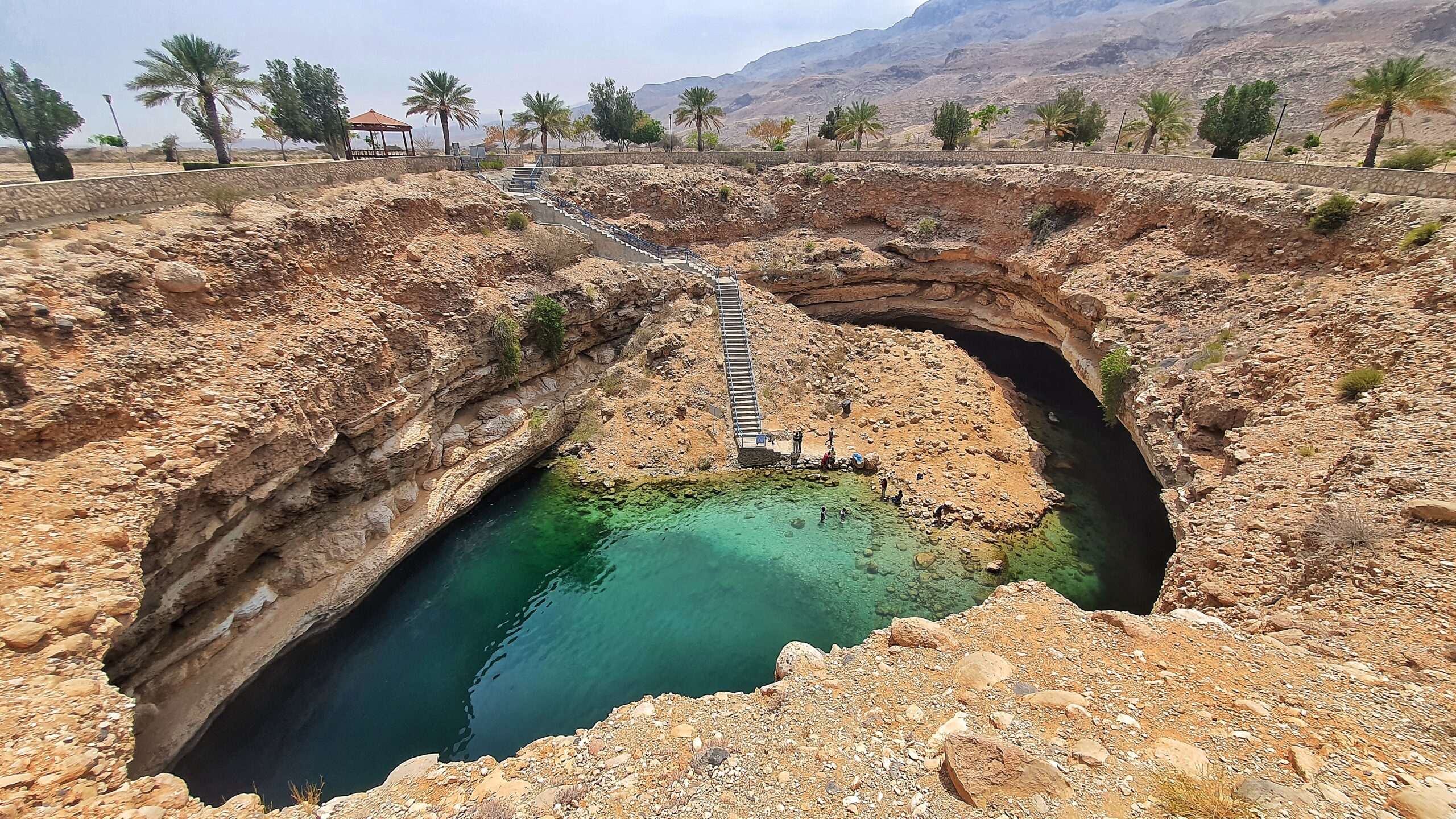 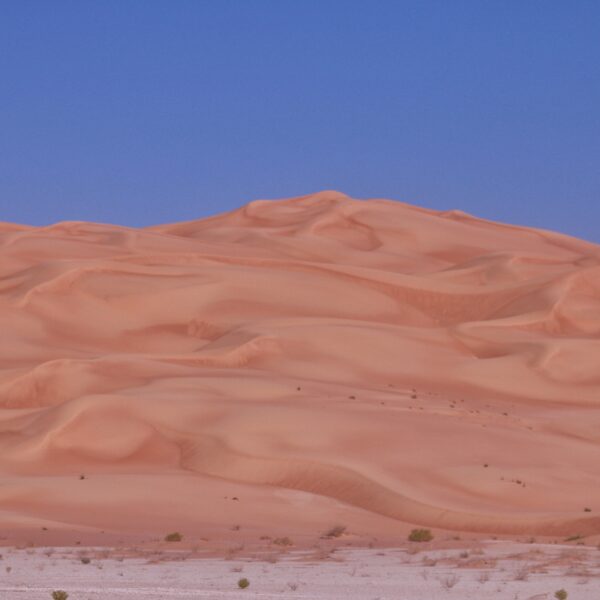 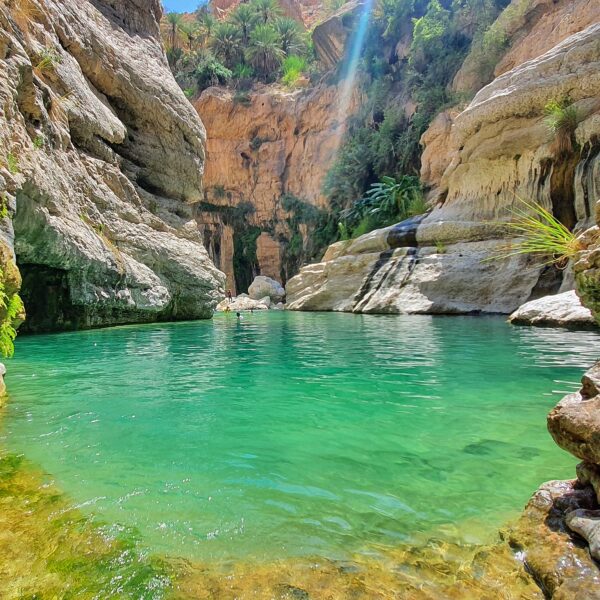 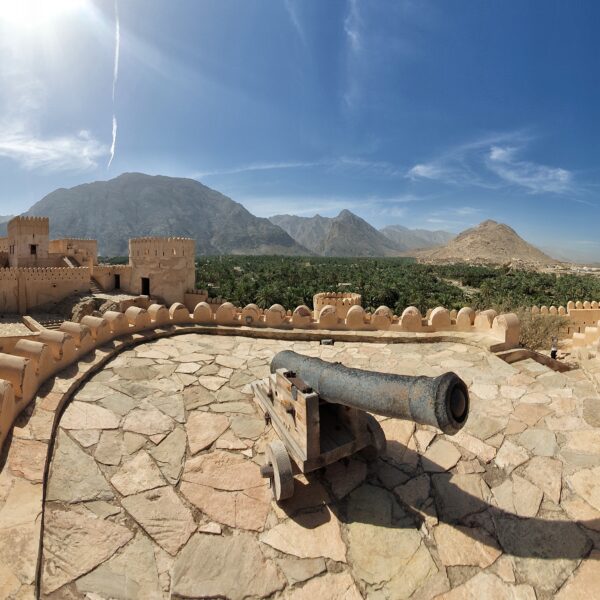